Did you know there is Healing through Heeling…

It turns out that my Papillion, Stewart, failed the AKC’s Canine Good Citizen trail, twice in his youth.

Years ago, when I brought him home my family was going through some hard times. We had two young boys and through the turmoil I fear they were less than gentle with Stewart and he developed an aversion to being touched or picked up, though he is a very loving and cuddly dog now.
You can probably already guess that even though he did all the steps and challenges perfectly, he failed the AKC’s Canine Good Citizen test because regardless of how well behaved he was, he wouldn’t let the judge touch him. I was heartbroken, especially because the group I was with all passed and there were many other dogs much less well-behaved that made it through.
More training, more time and yet, he failed again.
So I decided it was okay for him and me to simply live life well and not worry about it. I work with the same group of dog handlers still and what I didn’t realize is that whenever Good Citizen came up I would quip about my dog being a bad citizen, or that we were failures. I did it jokingly and it’s been over 9 years ago now so it’s been a running joke for a long time.
Then, a couple of weeks ago, during our monthly meetup, Sandy, the trainer, who isn’t a trainer for this, suggested that since some of the members were going for the Good Citizen certificate wouldn’t it be fun if all of us participated in going through all the challenges?
I quipped as usual, “Even the bad citizen?”
She led everyone through all the steps – and even when I suggested I hold one of the student dogs, she hushed me saying, “You go too and leave Stewart here.” So I did.
Imagine my surprise when after it was all over, Sandy said proudly, “It’s my honor to award Stewart the AKC’s Canine Good Citizen Certificate!” He and I were being judged the whole time and several of the others in the group were in on it to make sure it was done officially.
Stewart could have cared less – then or now, but I have found some healing in the heeling. And isn’t that what having pets is all about?
Lesson: Is there someone in your world who could use some extra healing? Maybe a simple bit of heeling will do the trick, reach out, ask. It turns out, that everything does matter.
Here to serve,
Blessings, Shawna 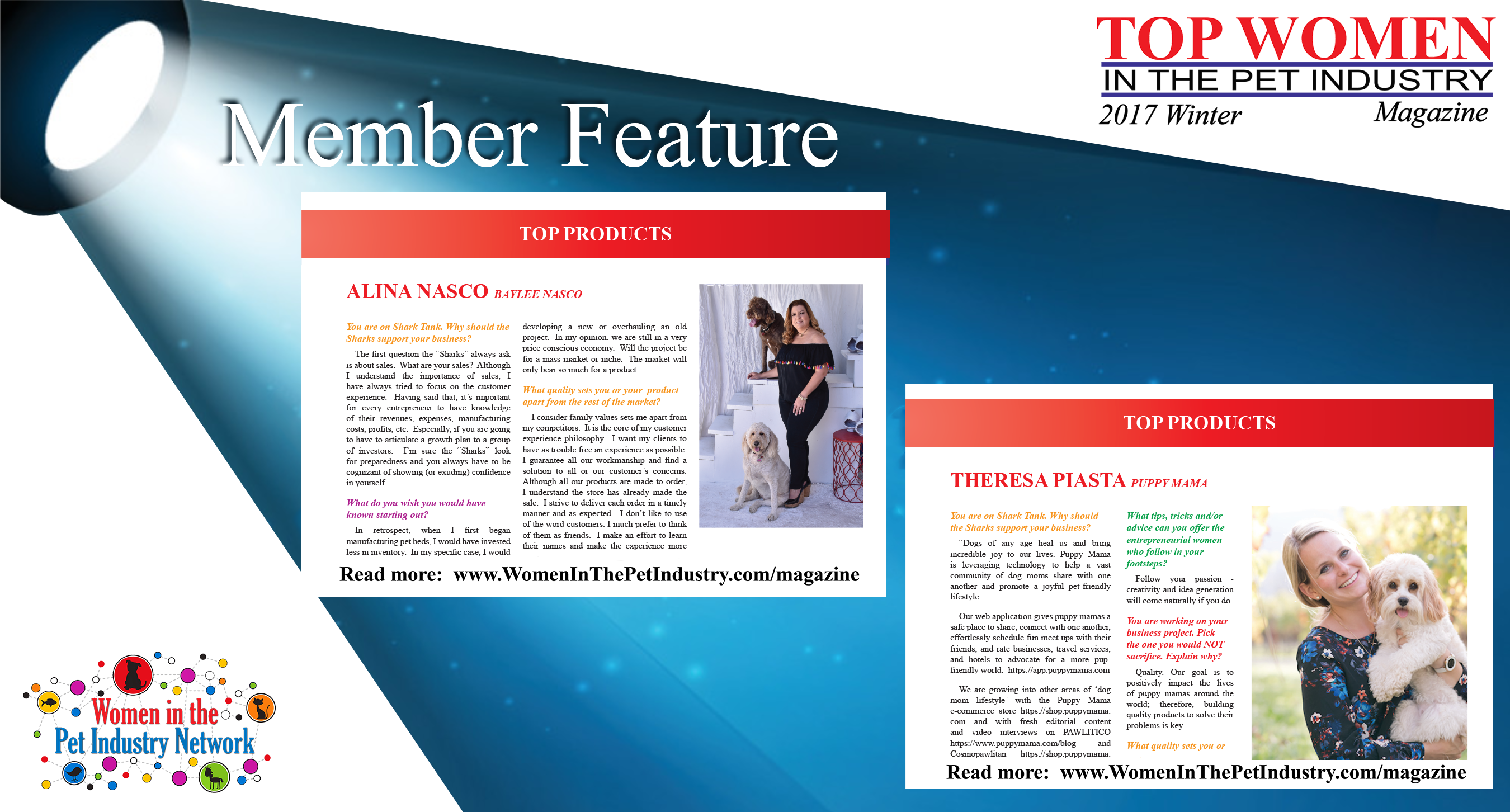 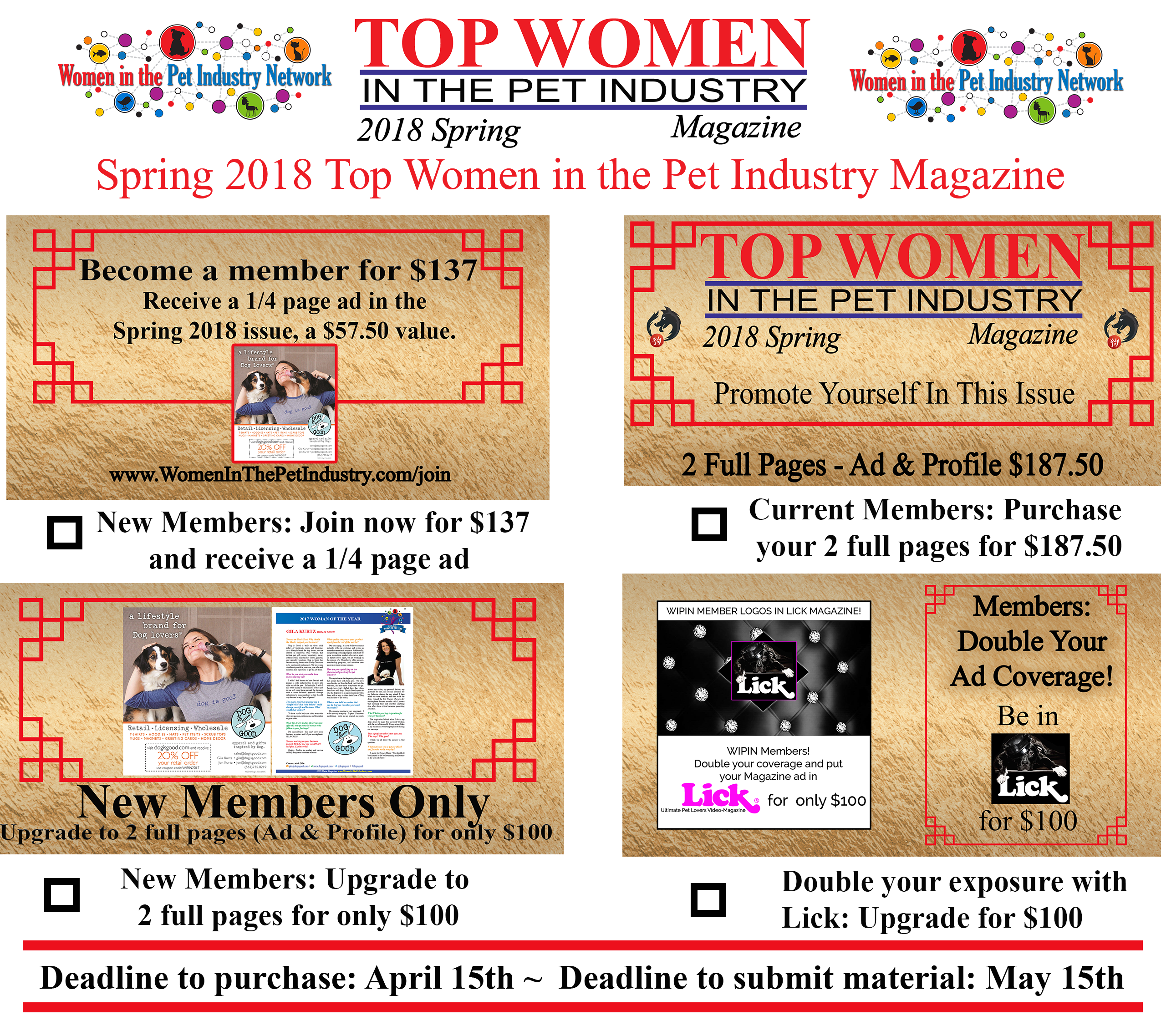 TO PURCHASE YOUR 2 FULL PAGES 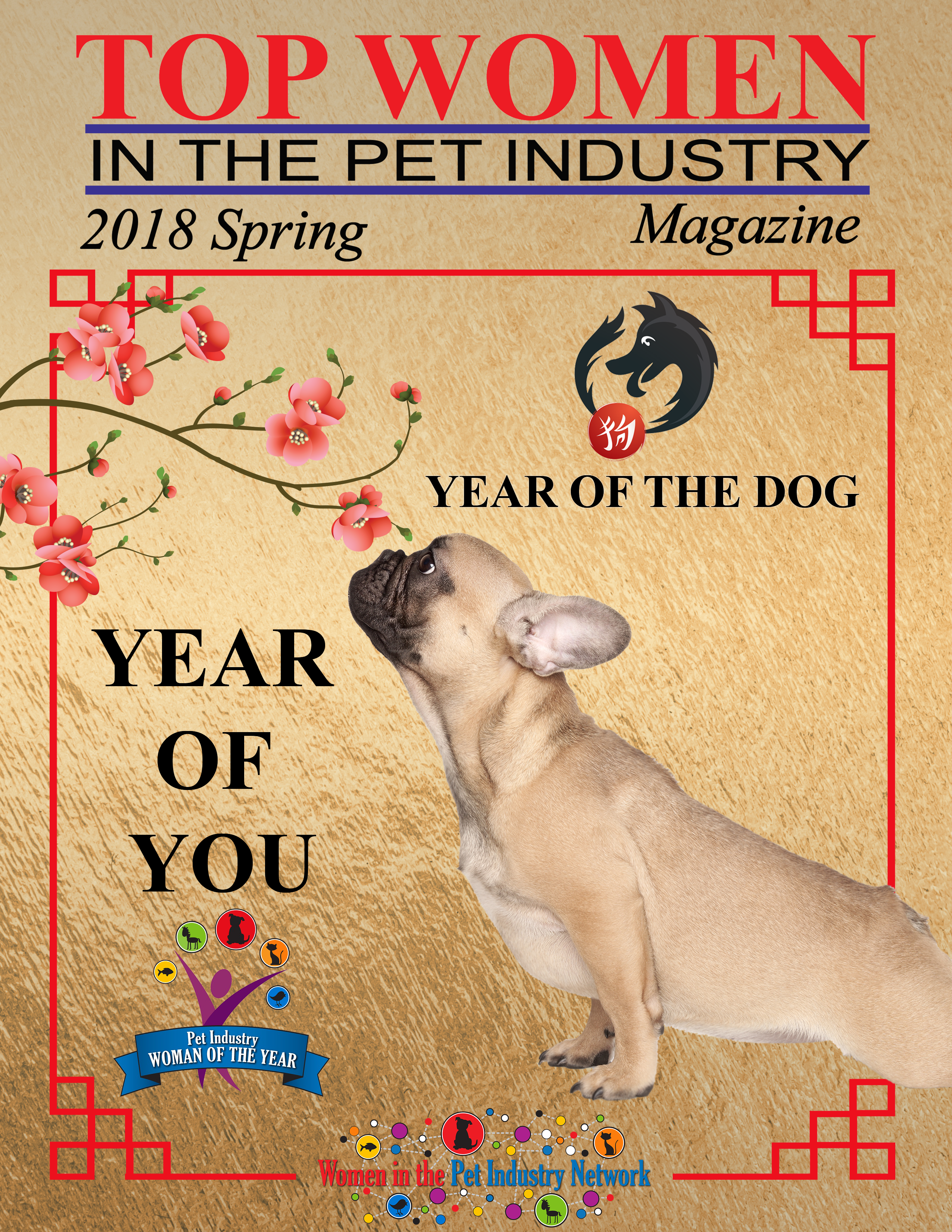 Do you want a little help with your goals and routines? Executive Coaching may be the ticket! Click here to schedule a complimentary session with Shawna to discuss your goals.

Copyright © 2018 |  Women In The Pet Industry Network | All rights reserved.